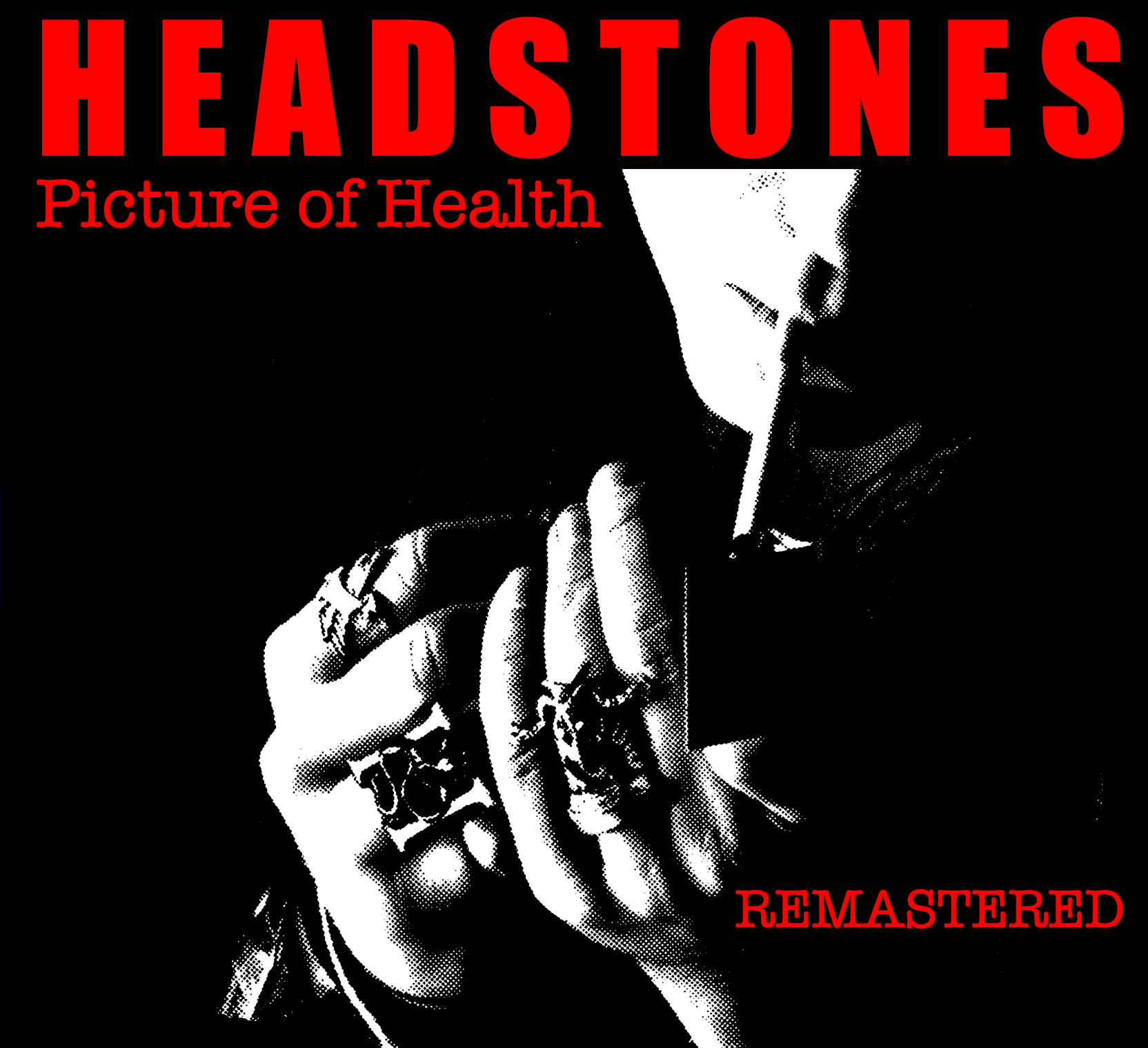 To celebrate the 25th anniversary of their critically-acclaimed debut Picture of Health, Headstones  reissued the album on October 26 via Cadence Recordings. After announcing The Picture of Health Tour, they’re thrilled to announce they will be adding a stop in Saskatoon. They will be bringing along special guests The Matchstick Skeletons to open each show. Fans can purchase VIP Fan Experience Upgrade Packages here, and see a full list of tour dates below!

Picture of Health was Headstones breakthrough debut album that went Certified Platinum in Canada. Originally released on June 1, 1993, the re-issue package will include remastered versions of the 13 original tracks plus four bonus tracks – demos of “Sweet Pea” “, “When Something Stands For Nothing,” “Cemetery” and the newly re-recorded “Skin Me Alive,” all originally featured on their Demo Gods cassette, which ignited their career. Leading up to the release on October 26th, follow the band on their social channels to see some rare footage and photos from the Picture of Health era, including this video of the band performing “Judy” on MuchMusic in 1993. The album will be available for pre-order on all digital retailers and through the band’s website, as of September 21st.

Picture Of Health follows the Headstones release of their critically-acclaimed album Little Army (2017 Cadence Recordings). The album was their highest debuting full-length in over a decade, hitting #3 on the Alternative Album Chart and #13 on the Current Album Chart. The lead single “Devil’s on Fire”  was the #6 most played track at Active Rock radio in 2017, spending 20 weeks on the chart and reaching #1 for three weeks. On the album, Noisey raves, “Little Army still retains that piss and vinegar Headstones built their reputation on, but it also sounds as if they’re doing it more out of love than anything.”

The Picture of Health Tour 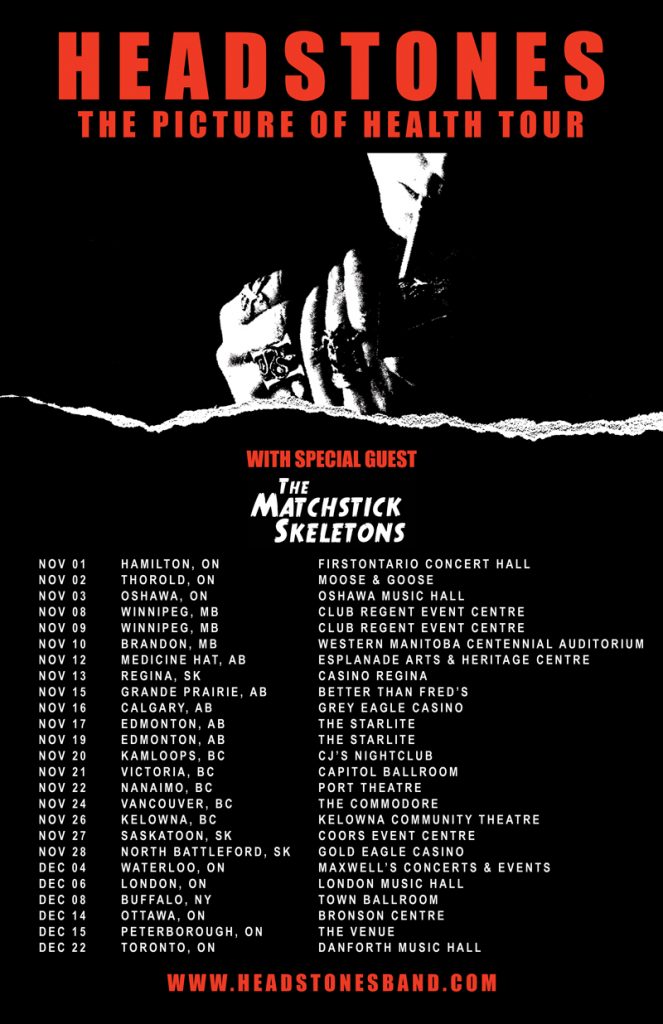