The Wreck Of The Edmund Fitzgerald 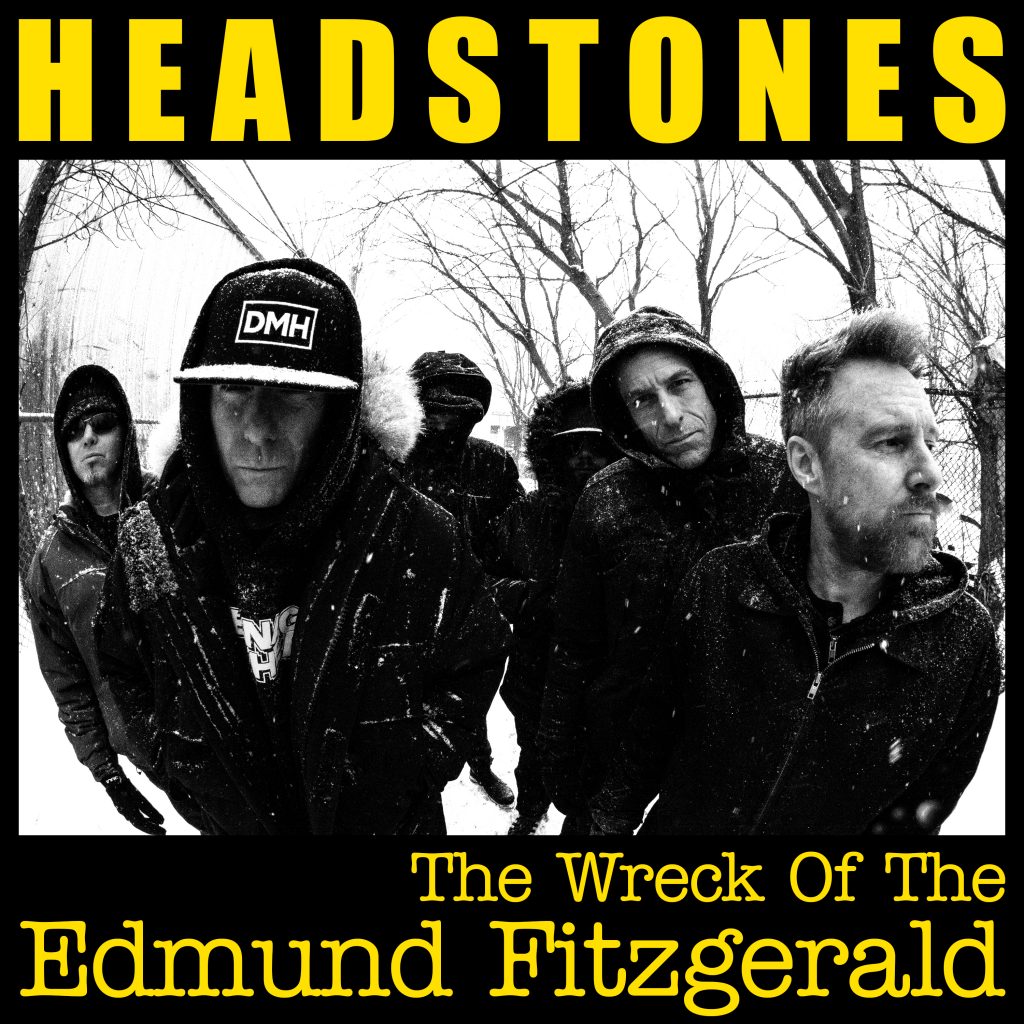 BUY AND STREAM THE TRACK HERE

Following on the heels of their successful album Little Army, Headstones have once again been busy recording new music in Kingston, with plans to release a new record later this year.  After working at The Bathouse Studio, the band was inspired to release their version of the Gordon Lightfoot classic “The Wreck Of The Edmund Fitzgerald.” Always a song on their radar, circumstances finally clicked into place to give them the right opportunity to share their take with their fans.

This impactful interpretation of the iconic track chronicling the sinking of the bulk carrier SS Edmund Fitzgerald on Lake Superior on November 10, 1975 was a #1 hit for Lightfoot and remains one of his best-loved songs. While showing respect for the past, Headstones have put their unique spin on the song to introduce it to a whole new rock audience.  The accompanying video was shot on location in Kingston, Ontario.

About the track the band says, “We’ve always loved this song. It’s profoundly meaningful. We started to play it during our tour VIP soundchecks, and our fans really responded to it…. The feedback was exceptional.”

After wrapping a successful 2018 celebrating the 25th anniversary of their debut album Picture Of Health with a Canadian tour and a remastered edition of the album, Headstones have begun to rollout dates for the summer. Recently announcing a performance at the 2019 Kick Off Concert for The Sound Of Music Festival in Burlington, Ontario on June 8thalongside Monster Truck, Bush and LIVE, as well as dates at the RockinWheel for Spinal Cord Research in Mount Brydges, Ontario on June 22nd and the Roxodus Music Festival in Clearview, Ontario happening July 11 – 13th

For more information or tickets please visit: www.headstonestheband.com and watch our socials for more announcements.